Invariably, things change. Profound I know, but even in the world of the venerable IRIG timecode there is a new search engine contender, iRig. Granted, a new guitar interface adapter for your smart phone app is a far cry from a waveform used to synchronize instrumentation, but even in IRIG there are revolutionary changes happening. To which we can collectively ask, “why did it take so long to do something so obvious?”

Here’s a little backstory: IRIG stands for Inter-Range Instrumentation Group, but is commonly the term used to refer to the waveforms passed through coaxial cables used to synchronize the time-of-day on test instrumentation used on military test ranges. These IRIG timecodes date back to mid-last century when military test ranges needed a way to time align all sorts of measurement equipment, videos, radars, strip chart recorders, etc. for flight tests conducted over the vast geographical expanse of the test range. While the formats and accuracy of the IRIG timecodes have evolved over time, IRIG in general is still very widely deployed. 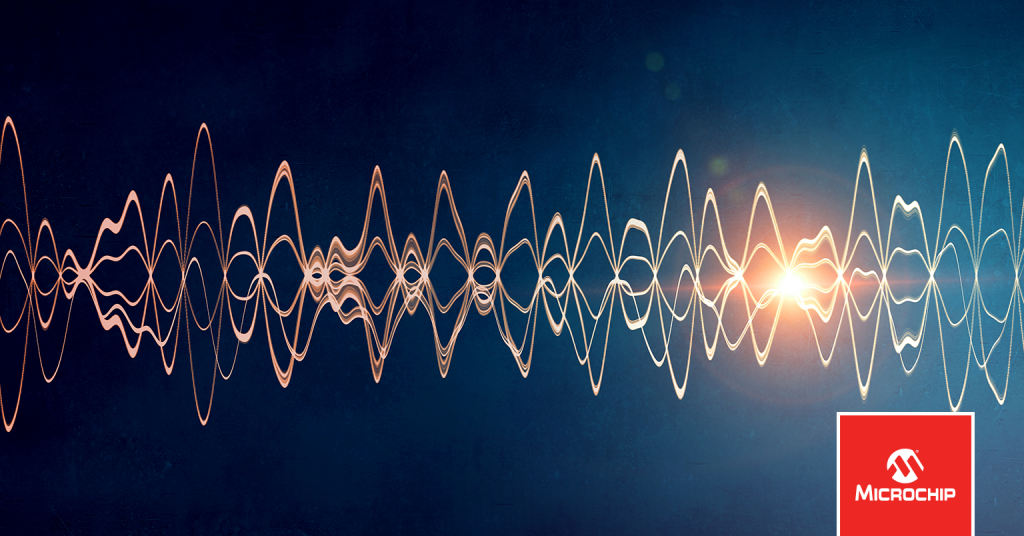 Innovation is often driven by someone asking, “Why can’t I just do this instead?” This is exactly what happened in IRIG timecode generation, selection and output in the Microsemi SyncServer S650. A bright timing scientist asked, “Why can’t we just take everything we do in IRIG hardware and program an FPGA to do it?” Marketing then comes along and promptly agrees with innovative ideas they don’t have to figure out how to make work. They give it a name – “FlexPorts” – and a new era in IRIG timecode generation is born in the Microsemi SyncServer S650 FlexPort™ option.

I must say that FlexPorts are obvious, innovative and cool. Imagine a module with a collection of BNC connectors that plugs into the 1U SyncServer S650. The module has its own web page in the intuitive SyncServer web GUI. You can navigate to the module web page, which is organized like the physical BNC connectors on the module, and merely select from drop down menus which IRIG signal you want to output from each connector. Configure each connector waveform output any way you please as it supports a lot more waveforms than just IRIG, press “apply” and viola! Those signals are all instantly being generated and output, all synchronized to the main clock and as perfectly aligned to each other as you can get. No changes to physical hardware, no removing modules and flipping DIP switches, no installing a module that has 3-4 connectors when you just need one. FlexPorts really are a pretty cool technology.

At this point, I suspect that you might be a bit underwhelmed, and that’s understandable. The FlexPort concept is a bit obvious and the next question is probably “Why did it take so long to figure that out?” Well, like the wheel, its benefits were obvious to some, but not to all. The Smithsonian asserts that wheels were used as potter’s wheels for 300 years before someone used them on a chariot. Not sure what a wheel-less chariot looks like, much less rides like. And kudos to the guy that figured out a stone potter’s wheel on a chariot was a non-starter and that wood was a better choice, but I digress. We’re now very glad we have wheels and we’re very glad we figured out how to use an FPGA to generate IRIG timecodes on demand instead of expensive, inflexible, purpose built IRIG timecode modules with discrete hardware parts.

If you want to learn more about FlexPort technology and what it can do, have look at the FlexPort Technology for SyncServer S650 application note here. If you have been at all involved with IRIG timecodes I think you’ll agree that while iRig for your guitar app interface may be novel, FlexPort technology for saving time, money, and ease-of-use in deploying a precise IRIG time synchronization solution like the SyncServer S650 makes a lot of sense. 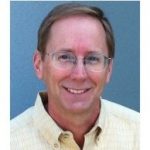 Please connect with me on LinkedIn; and, I welcome your comments and feedback.