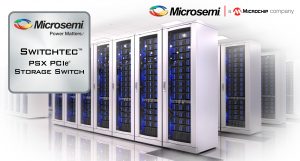 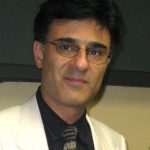 Please connect with me on LinkedIn to learn more or ask questions.