Before we get into the details of the thermally-improved Microsemi chip scale atomic clock, allow me to share about what an atomic clock is… it’s an electrical oscillator regulated by the natural vibration frequencies of an atomic system, such as a beam of cesium atoms, ammonia atoms, or rubidium.

Atomic clocks are inherently more accurate than quartz clocks, because their source of oscillation depends on atomic characteristics, while quartz clocks depend on the precision of the manufacturing process used to create the quartz crystal. Quartz clocks also tend to vary more with temperature. Read more about the types of atomic clocks. 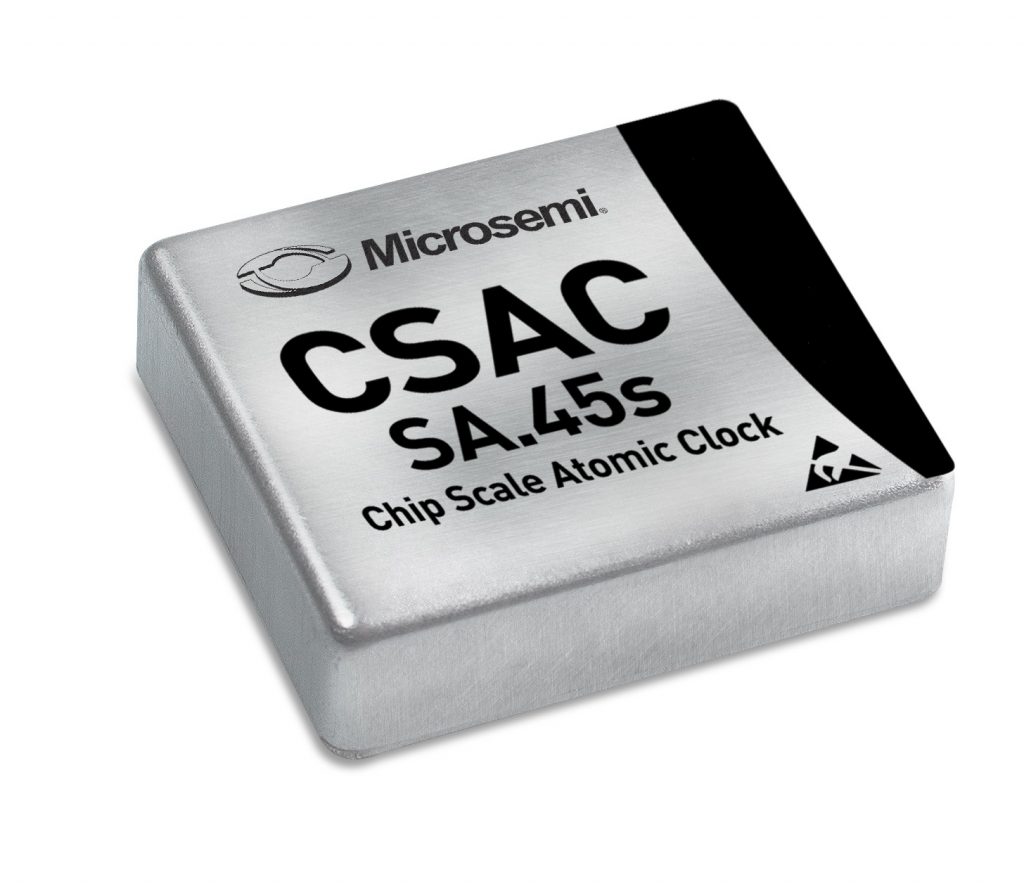 In my next article, I’ll introduce you to the thermally-improved Microsemi chip scale atomic clock.

Please allow me to answer any questions you may have on chip scale atomic clocks; connect with me on LinkedIn.